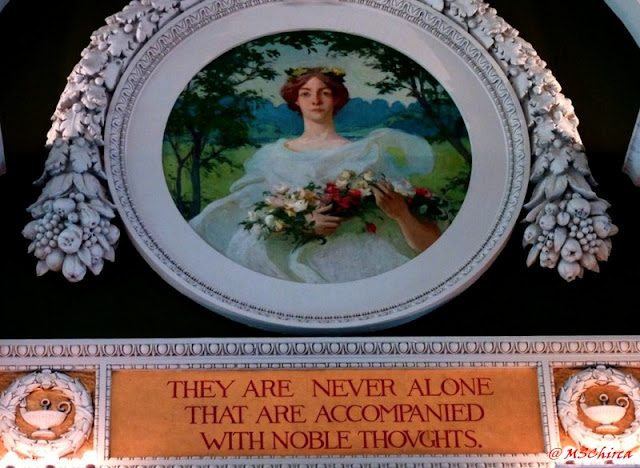 THEY ARE NEVER ALONE THAT ARE ACCOMPANIED WITH NOBLE THOUGHTS

(cf. Inscriptions and Quotations in the Buildings of the Library of Congress - http://www.loc.gov/) 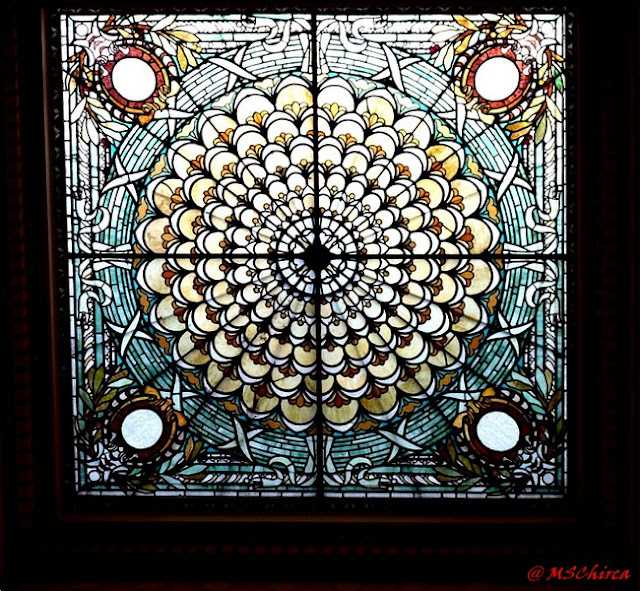 Sir Philip Sidney (30 November 1554 – 17 October 1586) was an English poet, courtier and soldier, and is remembered as one of the most prominent figures of the Elizabethan Age.

Later that year, he joined Sir John Norris in the Battle of Zutphen. During the siege, he was shot in the thigh and died twenty-six days later, at the age of 31. According to the story, while lying wounded he gave his water-bottle to another wounded soldier, saying, "Thy necessity is yet greater than mine". 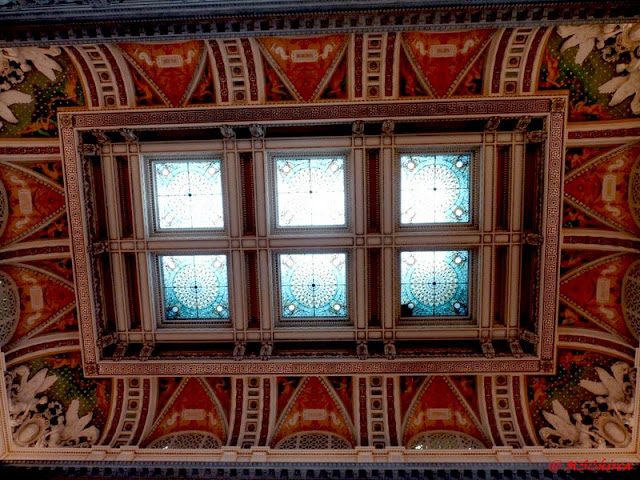 The Countess of Pembroke's Arcadia, also known simply as the Arcadia, is a long prose work by Sir Philip Sidney written towards the end of the 16th century.

His own comments indicate that his purpose was humble; he asserts that he intended only to entertain his sister, Mary Herbert, the Countess of Pembroke.

The work enjoyed great popularity for more than a century after its publication. William Shakespeare borrowed from it for the Gloucester subplot of King Lear; traces of the work's influence may also be found in Hamlet and The Winter's Tale. 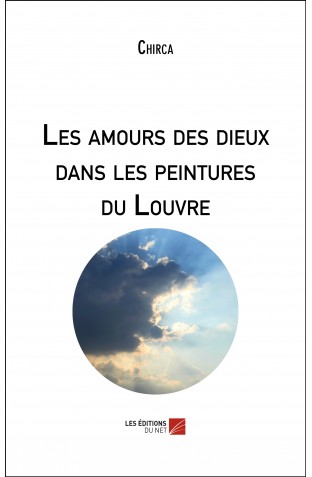 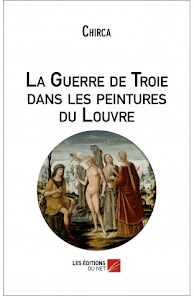 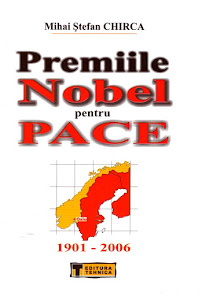 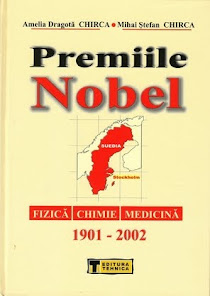 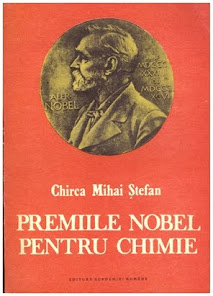 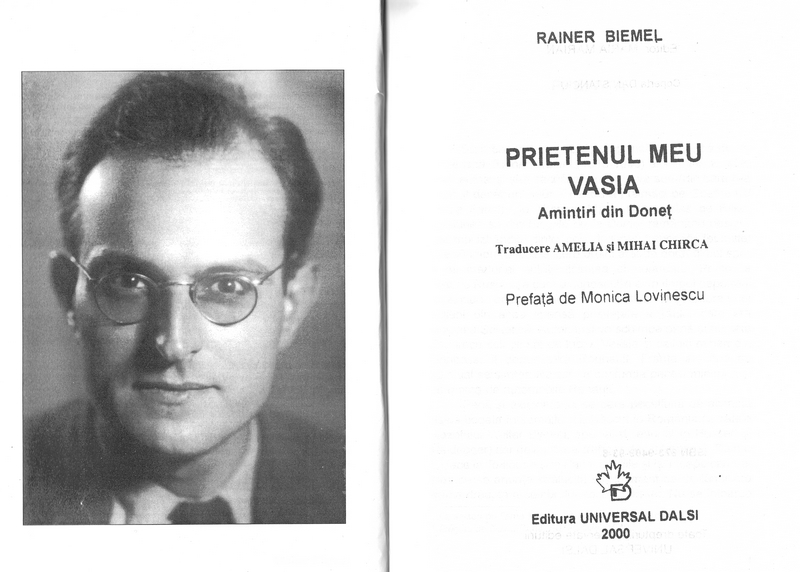 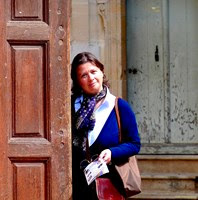